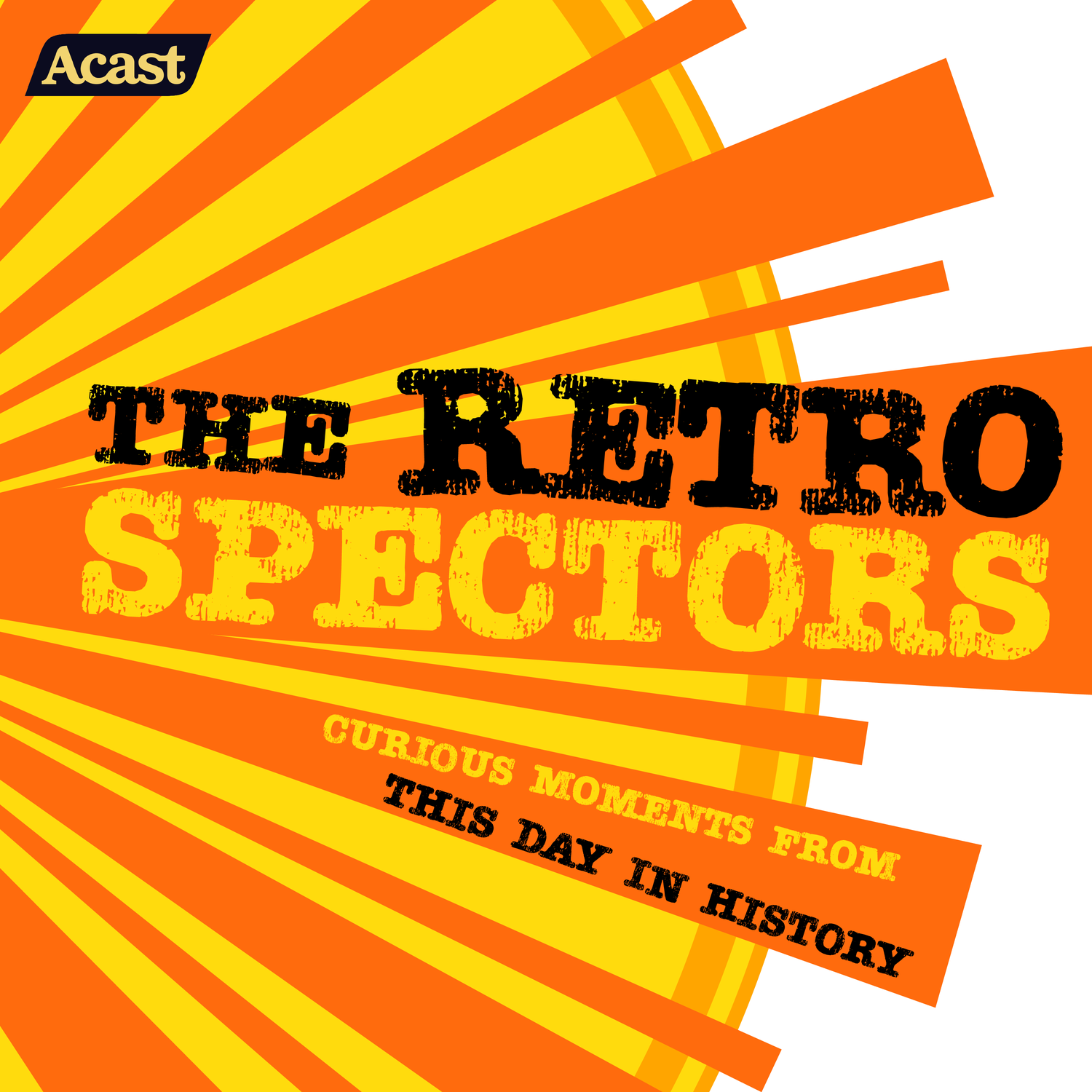 Atheist, homosexual, heretic… the slurs levelled at popular playwright Christopher Marlowe came thick and fast after he was arrested on 18th May, 1593. Just twelve days later, he was murdered in a London tavern.His former roomate, Thomas Kyd, pointed the finger at Marlowe after being tortured following the discovery of a ‘treasonous’ pamphlet in his home. Perhaps for the first time in Marlowe’s career, the privy council (who had, probably, been employing him as a spy) did not come to his rescue and drop the charges.In this episode, Arion, Rebecca and Olly explain what (supposedly) caused the row in the tavern that escalated to homicide; consider Marlowe’s giddy rise from shoemaker’s son to Cambridge graduate; and revisit some of the fruitier heresies in which he was alleged to engage… Further Reading:• ‘Christopher Marlowe’ (Poetry Foundation): https://www.poetryfoundation.org/poets/christopher-marlowe• ‘New twist to Marlowe's murder riddle’ (The Guardian, 2001): https://www.theguardian.com/uk/2001/jul/01/books.humanities• ‘MINI BIO: Christopher Marlowe – Elizabethean Dramatist’ (Biography, 2017): https://www.youtube.com/watch?v=5CbWeIkgF-gFor bonus material and to support the show, visit Patreon.com/RetrospectorsWe'll be back tomorrow! Follow us wherever you get your podcasts: podfollow.com/RetrospectorsThe Retrospectors are Olly Mann, Rebecca Messina & Arion McNicoll, with Matt Hill.Theme Music: Pass The Peas. Announcer: Bob Ravelli. Graphic Design: Terry Saunders. Edit Producer: Alexa Weissman.Copyright: Rethink Audio / Olly Mann 2022. See acast.com/privacy for privacy and opt-out information.
Privacy & Cookies: This site uses cookies. By continuing to use this website, you agree to their use.
To find out more, including how to control cookies, see here: Cookie Policy